Some of the Best Games for Xbox and PlayStation! 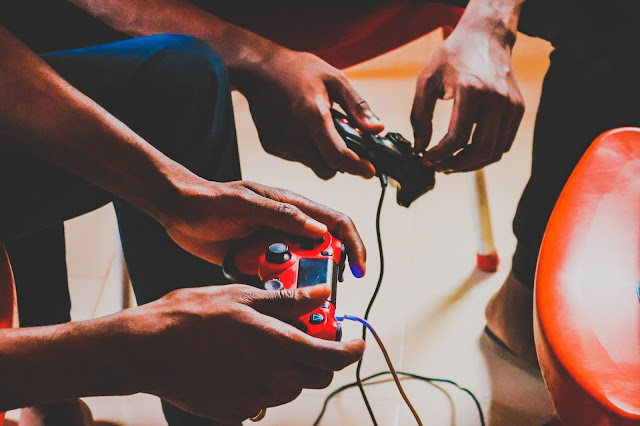 There are so many consoles out there, and right up there as the main competitors we have Xbox versus Playstation. I personally love both, have both with all their generations and both have pros and cons. This blog isn’t about picking apart each one and why they're better. It definitely won’t be about how PC is ultimately better than all of them anyway. I’m here to talk about some of the best games that have been brought out on both Xbox and Playstation, and if you haven’t played these before I would definitely recommend them. There are options for the 360, ps3, Xbox One, and PS4. So no matter what one you’ve got you’ll have a couple options on here for you. The plus is that you can get these games from Amazon, ebay, game, pretty much anywhere and you don’t even have to leave your house and they’re still pretty affordable games too with lots of gameplay hours behind them.

Starting with options for the Playstation3 and Xbox 360: 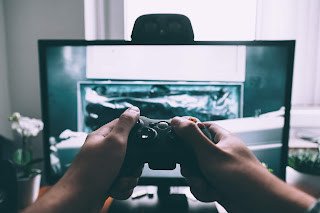 Bioshock Infinite is an amazing place to start. This game is the third in it’s series and takes a completely different path than the previous games. This game you set off into the floating city of Columbia, it’s 1912. You play as the character Booker, searching out for a woman called Elizabeth. I won’t go into too much detail to spoil it, however this game is truly beautiful, the colour and style of the game really draw you in. The gameplay still runs the same as the previous two games where it is a first person game. The classic combat that lets you use powers, that involve the environment, and the weapons you collect along the way too.  You'll get to take on all kinds of characters throughout. Although the gameplay can become repetitive the storyline of this is truly amazing. There are parts of these stories that are mind blowing and leave you sitting in shock and surprise as you continue through it. If you really enjoy this game you can then go on to their three part DLC they brought out for Infinite too. 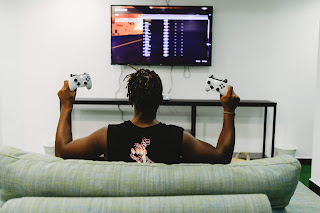 Moving to a different style of game we have The Walking Dead. Made by Telltale games, this has a very stylized world along with a lot of the other Telltale Games such as ‘The Wolf Among us’. This gameplay doesn’t run like many other games. This involves a lot of choices and puzzles to get through this story. Set in the same world as the comic book series of the same name, you enter the game as a character called Lee, from there you are a part of this zombie apocalypse and come across a girl called Clementine. Going forward you make every decision about what you get to do through the story, all whilst looking for Clementine’s parents. This is definitely one of the more heart-wrenching games to play. The decision making can really pull on your heart strings sometimes as you make decisions and it will affect how you move through the game. Once you have made that decision you can’t go back to change it. Another benefit to this gameplay is that once you have made the choice it shows you a percentage of how many other players chose that option too. Really help you see how you may have gone wrong or right. This is a really great story, and there’s two series of the game now to play through.

Moving over to Playstation4 and Xbox One: 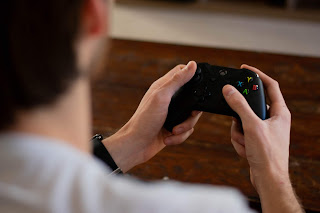 Starting with Batman: Arkham Knight. This is the fourth and final game of the Arkham Series. You’ll see from this blog that I really enjoy the last games in the series the most. This is another beautiful game to look at. Really striking in its dark world with every corner filled with evil, barely lit with anything more than a dumpster fire. This game follows Batman through Gotham City as he continues his life there after the previous games that included Arkham Origins, Arkham City, and Arkham Asylum. All of these games involve a great storyline and fun gameplay. Although the gameplay can become repetitive there are opportunities to get great gadgets to use during combat to make it a bit more interesting and hit a few more coCatwoman, which means getting to use their abilities and skills to learn more about the story and where it is heading. Whilst the combat can get repetitive there are lots of puzzles to do, and lots of opportunity for stealth, and to collect all the items too. With a great ending to the series Arkham Knight is a great game to play, and definitely recommended to play the whole series if you're up for it. 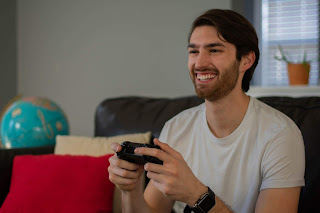 Finally we have Shadow of the Tomb Raider. I’ve played a couple of the previous games including the 2013 Tomb Raider and the 2015 Rise of the Tomb Raider. This one is the finale of the trilogy The cinematics of these games are absolutely stunning. As you move through the world as Lara Croft following her story as she tries to take down the organization ‘Trinity’. This game is packed with all sorts of engaging combat, as you find new weapons and build them up and your skills throughout the game. You get to collect artifacts as you go too, there is so much to this game that adds to not just the central plot but so many different backstorie. This is a really hard game to come away from, and you find yourself checking to see you’ve collected everything before moving onto the next place. This is a really enjoyable game, and a great way to end the trilogy. You don;t have to play the previous two if you really don’t want to. I would definitely recommend it but that is a lot of hours to put away to Tomb Raider.

Hopefully there are a couple good options in there for you to enjoy, let us know what you think, and what your favourite games are too so we can play as well!
2020 June Playstation time at home Xbox 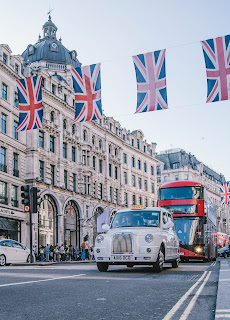 Exciting Things to do in March! 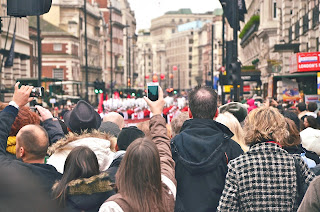 March is just a couple days away, and it’s looking like it will be a packed out month! We've got St Patrick’s Day, International Women’s Day, Mother’s Day, and lots of other great events in between! You’d think we would be getting ready for a nice spring walk with the sun starting to come out, but as London has always been unpredictable we’ve got the cold and snow right now! Don’t worry though we’re going to be doing an entire blog about Mother’s Day and St.Patrick’s day so don’t stress about getting those last minute plans in, we’ve got you covered. Just make sure to wrap up warm for March to enjoy all the activities on offer around London!  Staring with International Women’s Day on Sunday the 8th of March, Southbank Centre are holding their annual Women of the World festival. From the 6th till the 8th of March there will be dozens of events covering topics of gender equality across the globe! The programme for the weekend has Q&A panels, talks, mentoring sessions, and you
Read more 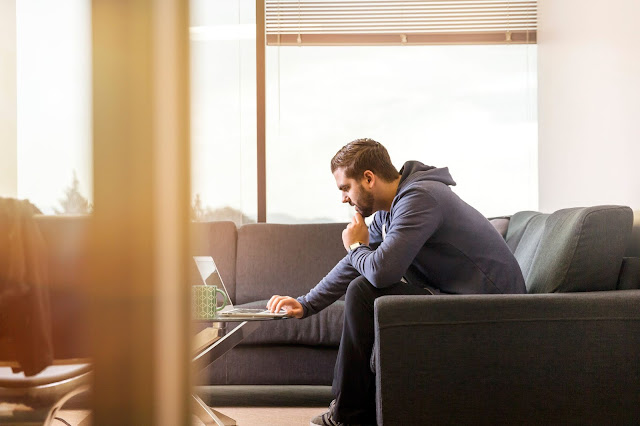