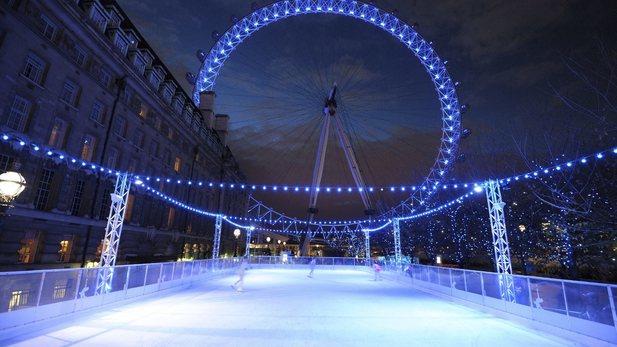 ICE SKATING AT LONDON One of the best things about the approach of winter is the return of London’s ice rinks. Located throughout the city, the selection varies from well established rinks situated by royal palaces to more recent additions bordered by some of the city's most impressive landmarks. They’re only open for a limited time so get your skates on before it's too late. Ice Skating in London is a tradition that has been drawing in the crowds since the world's first artificial ice rink (known as a Glaciarium) was made in Chelsea in 1876. At present There are many of them across the city This is our list of the best ice rinks open in London during winter and Christmas 2015/2016 EYESKATE Just in central London, positioned directly beside the London Eye and facing the Thames is the best located rinks in the city.As this is one of the city’s newer rinks, skates and sundries are still in fine fittle. Discount packages are available if you’d like to combine
Post a Comment
Read more
More posts