Showing posts from February, 2013
Show all

- February 20, 2013
Tips for sharing accommodation
When renting out shared accommodation, many students will agree that it can go either way – you’re huddled up with a bunch of great people, always up for a laugh and some serious fun, or, you sadly end up with a random group, all pretty much stuck in their ways. How can you improve banter and flatmate relationships, you may wonder? Here are our top student socialising tips to make your flatshare as fun as possible:


Flatmate Do’s: - Get talking: Ok, so this might seem like a bit of an obvious choice, but you can wiggle out some interesting conversation out of even the most reticent of flatmates through topical chit-chat. Why not ask them what sort of music they’re into, or better still, offer to watch a good artsy foreign film with them? Even if it’s only for a couple of hours, you might find that you share similar interests with at least a couple of your home buddies. - Ready, steady, cook: A table for one is not exactly much fun, at home or in a restauran…
Post a Comment
Read more 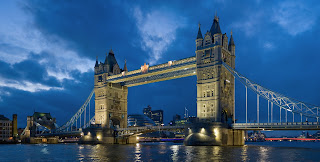 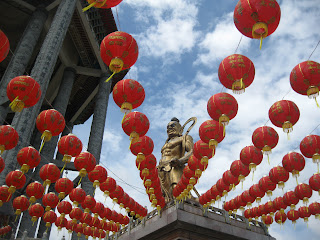 
The Chinese New Year is here, thousands of Chinese families are preparing the biggest day of the year for their culture.

Chinese New Year is also known as the Spring Festival or the Lunar New Year, is based on the lunisolar calendar. This festival starts with the first day of the first Chinese lunar month and ends with the festival of lanterns.
It is the most important time of the year for Chinese culture, so in London with a Chinese population  more than 150,000 Chinese living its streets, this week is dyed red and green to welcome the new year, whose symbol will be Snake.
The Snake (Chinese call She) is a sad and dramatic symbol as Chinese history, but in turn is a year full of goals and "ancient Chinese remedies", usually a year of great change in the history of mankind, for example, the Russian revolution, the Berlin Wall fell, the attack on the twin towers .....
But in turn is a year of innovation and new ideas in all businesses, such as t…
2 comments
Read more
More posts