Showing posts from February, 2014
Show all

A new The City Rooms! 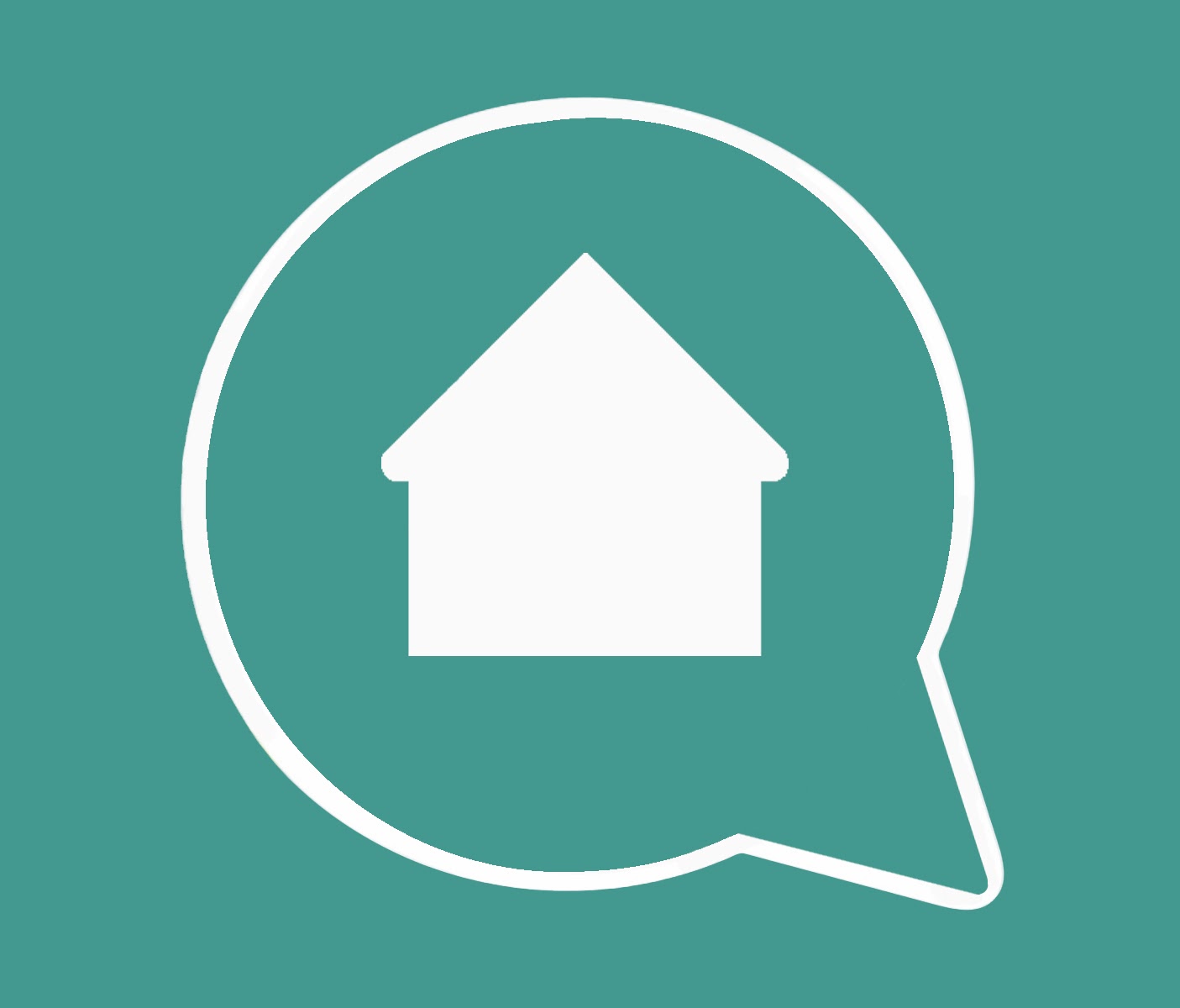 The new City Rooms has been born from December 2013!


After having gone through some different structures, the company has changed to a new improved one. The goal is being involved with all the tenants’ issues, increase our responsibilities and awareness. We want to build long term relations with the clients, and provide them a higher value on a consistent, ongoing basis.


What does Tenancy Managers means?

The Tenancy Managers provide assistance to thousands of tenants who have rented their properties through our estate agency office. We want to make sure that each tenancy runs smoothly from start to finish and that excellent customer service is delivered. As well as mediating between tenants and landlords it is equally important to ensure that all the necessary paperwork is in place and all the relevant records throughout the length of a tenancy are maintained. Tenancy Managers also answer questions concerning contracts and offer guidance wherever possible to help our landlords effecti…
Post a Comment
Read more 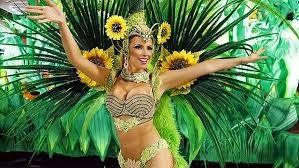 The Rio Carnival 2014 is quickly approaching! It will take place this year from February 28 to March 4.
Don’t worry if you can’t afford the air fare or the time off work, we’re going to inform you about what’s going on in the capital this year.

With four days of street parties, music and dancing all over Brazil. This festival, which dates back to 1823, is the biggest in the world.

One of the most important events in the carnival is the Samba Parade.

The Rio Samba parade is very different from all other street parades held at other places in the world. It started as street festivities with groups of people parading through the street playing music and dancing.


The parades developed into something special, a big competition between the samba schools. Now, the parade is one of the mains purposes of the carnival. Each school chooses a theme to try and represent in their entry. 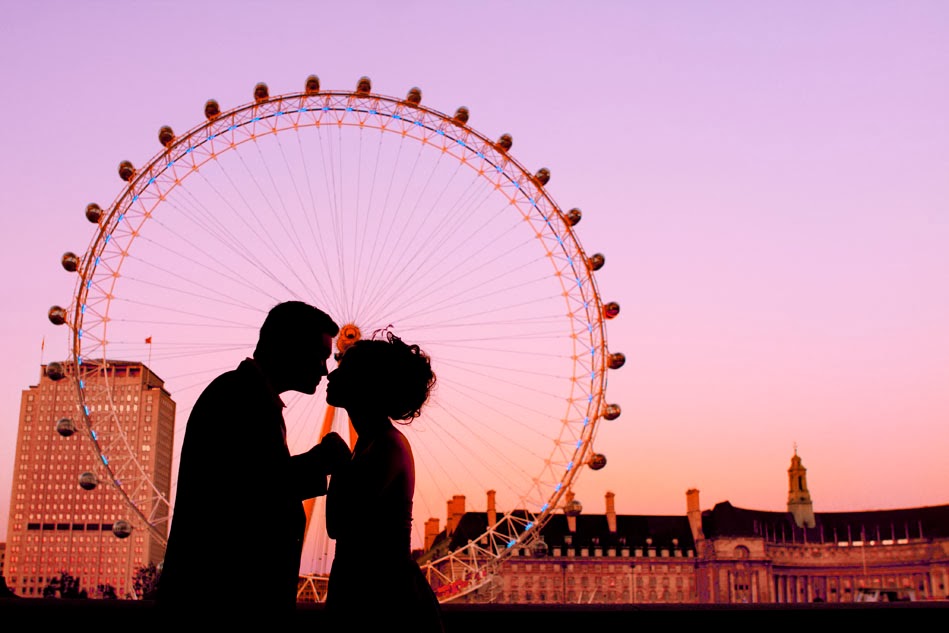 San Valentine's Day is celebrated on February 14th each year in many countries around the world, although it remains a working day in most of them. After the New Year day, it's the most celebrated holiday around the world.
In 18th-century England, it evolved into an occasion in which lovers expressed their love for each other by presenting flowers, offering confectionery, and sending greeting cards (known as "valentines"). Valentine's Day symbols that are used today include the heart-shaped outline, doves, and the figure of the winged Cupid. Since the 19th century, handwritten valentines have given way to mass-produced greeting cards.
So, is that time of the year again, when couples are looking for something unique to do on this coming Friday! Taking advantage of this day falls in Friday, it seems like a good excuse to make a make long weekend to rest and go on holidays!