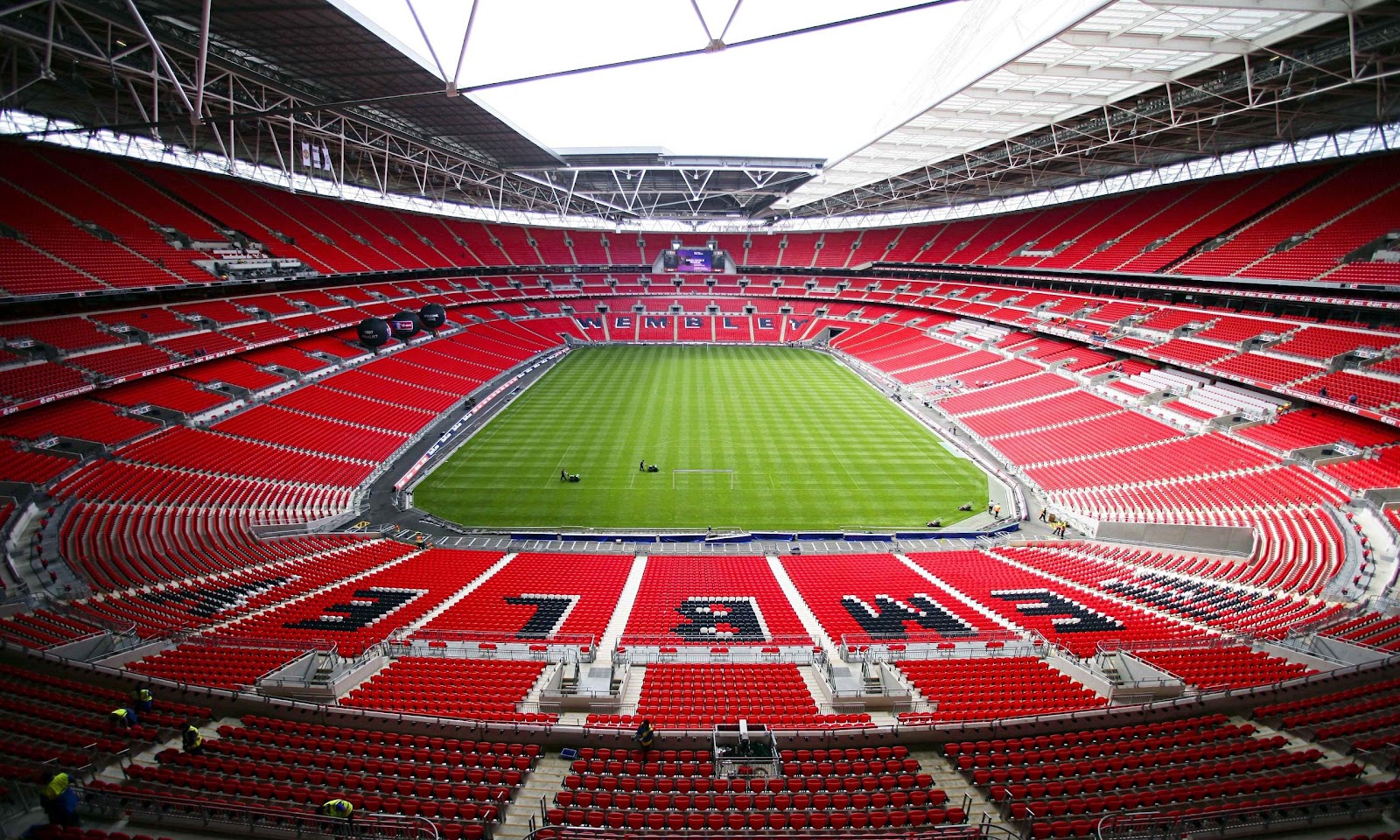 CITY ROOMS EXPANDS We always have said that we are specialized in flatshare around East London area, that is true. Now also we are expanding our market to West London. West London - Places like Fulham, Kensington, Chelsea or Finchley they are all popular with the easy access to the coolest places in town. West London is quite different than East London, there you will find the most famous and biggest parks in London like Richmond and Regent’s park, also the football teams as Chelsea, Fulham, Queens Park Rangers and Brentford right in the world famous Wembley Stadium,as well the national stadium of England, is in the same area. West London is also the location of London Heathrow Airport and also has the University of West London. All of this represents that it is the area to be in . Also there is an urban legend that says that in west London the girls are more interesting than East, but who knows, The truth is that the houses are different, not better or worse, but simply just
2 comments
Read more
- October 15, 2015

It is most scariest time of the year , the night of scares , ghosts and undead ... Few European cities have so much passion for this celebration, like London where you can enjoy very amazing events taking place all over the city. London has hundreds of terrifying stories from history, that inspire today's way of celebrating Halloween. Death executions publicly celebrated,  The great plague epidemic, The tragic fire of London , the Roman invasion or cruel submission to the Vikings, the beheadings of kings and queens, princes mysterious death or sinister characters like Jack Ripper ... could there be other place more terrifying to celebrate Halloween than London ? Already there are plenty of activities available to fill with fear the yougsters with attractions and amuse the adults. But the most spectacular day is Halloween night.The celebration is the night of October 31 to November 1 and every time it is gaining importance and spectacle. On this day you will find a lot of h
Post a Comment
Read more
- October 08, 2015 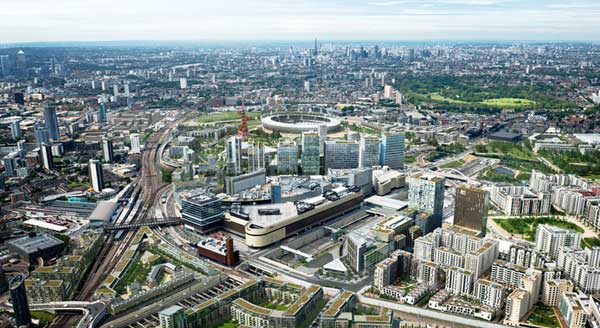 EXPLORING STRATFORD   The last weekend I had free time to explore the city. I realise that the winter is coming and I don’t have proper clothes for that so I remembered that once I heard about a great place to go for shopping it’s called - Westfield. I started looking where is it and how I can go there and I found it in Stratford,very busy area in London. I’ve never been there before, so was the perfect way how to discover new places where to spend my saturday. To get there was so easy, I took the Central Line directly to Stratford, but there is more options like the overground or the DLR. The shopping centre is massive, as well as Stratford station huge building, everything new and well maintained, also nice views from Queen Elizabeth Olympic Park . Westfield You can find any kind of shop there: clothes, food, banks, electronic, optical etc. I found more than I expected. But to be honest, I don’t recommend to go on a weekend, because there is thousands and thous
Post a Comment
Read more
More posts