There's still lots more fun to have in January! 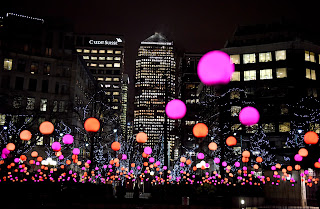 We are already well into January, that doesn’t mean there isn’t still lots more incredible events going on that you need to make time for! We’ve got light installations, culture, and art all to fill up the chilly nights of January for you. So what are you waiting for? and don't worry we're going to be talking about Chinese New Year next week!


Starting off with a festival that only started yesterday, and will be on up until the 25th, we have the beautiful Winter Lights Festival. For the past six years Canary Wharf has held a festival of intricate, inventive, light installations. Between all the skyscrapers you can wander to find all 26 of the art installations, or you can download their map to make it a  bit easier. There are some familiar ones from last year, and some new ones too. Best part about it, is that it’s entirely free to attend. 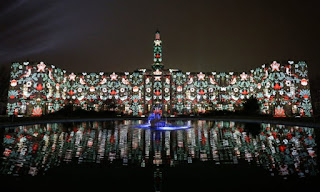 Now to celebrate London’s all new Borough of Culture for the year. The first year was Waltham Forest, now we’ve moved over to Brent. Starting on the 18th and going all the way through to December you’ll have lots of exciting events to celebrate the history and culture of Brent. Including dance, theatre, and projections. Starting with the major launch event, RISe will be doing an outdoor spectacle telling the story of Brent. Other events include a street party in Kilburn High Road, a whole weekend of reggae, and lots more! 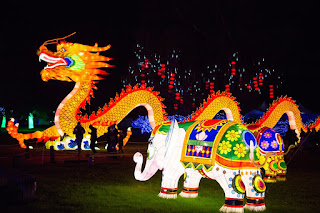 So Winter Lights isn’t the only festival of lights this month. Lightopia will be opening up at chiswick House and Gardens from the 22nd of January up until the 1st of March. With a whole evening of highly grammable scenes, you can go on a mile long trail filled with a massive 45 light installations. There’s animals, boats, castles, and interactive installations for you to join in with too.


Finally we’re finishing up January with the London Art Fair. Starting the 22nd, up until the 26th, you can find all the best in modern and contemporary art from over 130 galleries. You may have wandered galleries and hoped to take something home and here’s your chance, don’t expect it to be cheap though, you’ve always got a chance! If you don’t plan on spending your life savings then you can also join on to the impressive programme of tours and talks throughout! 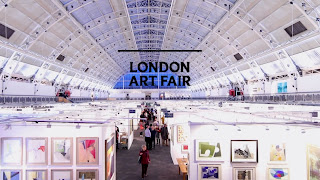 Hopefully there’s more than enough for you there to enjoy the rest of January. There is a few benefits to it getting dark at 4pm right!

2020 events january light festival to do in London

Here's some plans for Mother's Day this year! 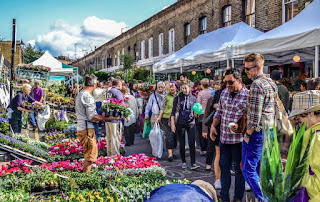 Mother’s day isn’t too far away now, so it’s only fair you’re on top form for the most important woman in your life, your mum! You’ve still got two weeks to go before the 31st of March, but don’t forget, it’s a sunday so don’t go out on the town the night before. For those of you lacking some imagination and/or cash, we’ve put together a list of a few great options for you, that are all mum-friendly activities! Hopefully you’ll be able to leave a big smile on your mum’s face because we all know she deserves it after putting up with you for however many years.So lucky you, London is a great place to celebrate your mum, from the Sky Garden to sunday brunch, we have you covered.
Starting off with the Columbia Road Flower Market, it’;s open every single Sunday and is great for all the senses. A beautiful place, and what mum doesn’t love flowers. You can have a wander and enjoy all the pretty sights and smells, then let her pick out a beautiful bouquet. Luckily it’s very close to Shoreditch…
Read more 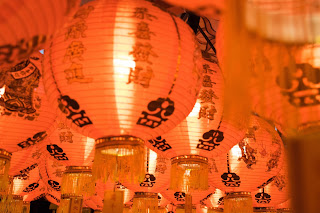 Chinese New Year is tomorrow, and the festivities have already begun! We’re welcoming in the ‘Year of the Rat’ at this huge celebration all across London. Join the largest celebrations of Chinese New Year outside of Asia, with an almost overwhelming amount of colour, traditional dancing lions, live music, and a ton of dragons too. The start of Chinese New Year is Saturday the 25th but the main London events will be happening on Sunday the 26th. So you still have time to plan out your day! Every year hundreds of thousands of people head down to the West End to enjoy the parade, music, acrobatics, and activities. Chinatown and Trafalgar Square will have a lot going on too! There’s also a lot of traditional chinese food obviously! Make sure to wish each other "Xin Nian Kuai Le" (Happy New Year in Mandarin) or  "San Nin Faai Lok" (in Cantonese) aswell!
Starting with the incredible Chinese New Year Parade, which starts as soon as 10am hits. Starting at Charing Cross you …
Read more 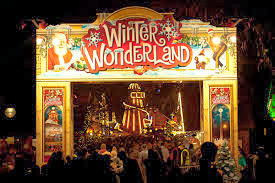 Christmas Markets in London
Hyde park winter wonderland  Hyde Park gets glammed up once again with its annual Christmas additions. The park will be kitted out with rides and attractions, including a Giant Observation Wheel and two circuses, plus the famous ice rink. The market sells decorative sweets and festive treats as well as traditional German crafts and food.

Southbank Centre The traditional German-style wooden huts of the Southbank Centre Christmas Market return to Queen's walk along the river this season. The market offer a great location, surrounded of London Eye and Big Ben you will enjoy both the market and the views. Browse a large selection of toys and gifts, and sample a variety of festive food and drink. There is also a Designers Makers Christmas Market from Dec 16 to Dec 22, with over 50 British designers selling jewellery, ceramics, textiles, homewares, and prints.